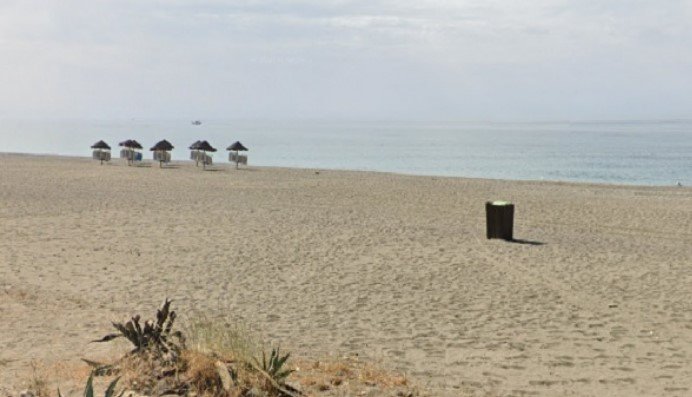 A 72-year-old woman, believed to be a tourist staying on a nearby campsite, drowned at Almayate beach in Velez-Malaga municipality.

As reported by Emergencias 112 Andalucia, a 72-year-old woman died by drowning on Wednesday, November 23. The death occurred at Almayate beach, located in the municipality of Velez-Malaga.

The 112 emergency switchboard reportedly received several calls at around 2:45pm. Members of the public informed them that a woman had entered the sea and could not get out of the water in an area of ​​the beach near the Seco River.

An ambulance from the 061 Health Emergency Centre was immediately deployed to the location. Patrols from the Guardia Civil and Local Police were also dispatched, along with a Civil Protection unit and the Red Cross.

A Maritime Rescue vessel was also requested to respond to the emergency with a boat being launched to search for the missing woman. She is believed to have been a tourist staying at a local campsite.

After a while, the missing woman was discovered drowned in the water. Her body was transferred to the Puerto de la Caleta de Velez-Malaga where she was pronounced dead by the medical personnel.

Thank you for taking the time to read this article. Do remember to come back and check The Euro Weekly News website for all your up-to-date local and international news stories and remember, you can also follow us on Facebook and Instagram.