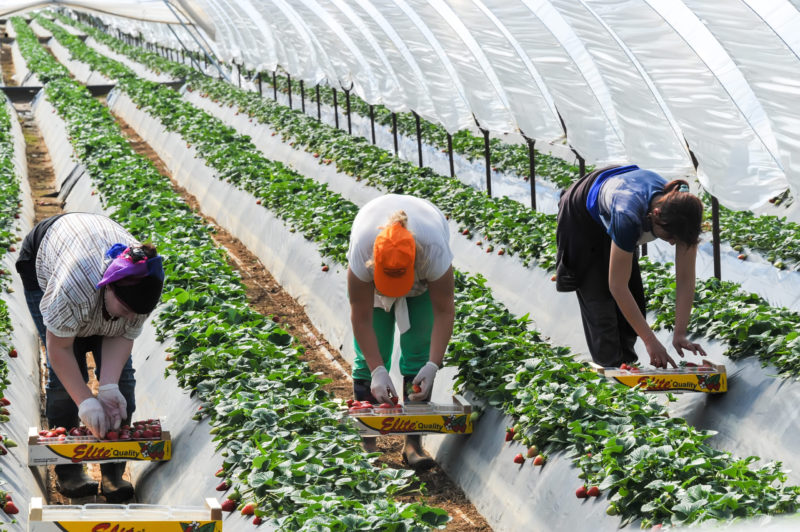 The Spanish Ministry for Migration held talks with the Moroccan Ministry for Labour and Migration in Tangier, with Spanish authorities securing 5000 more workers than expected. Though the figure remains below the numbers requested by agricultural employers, it represents a near-return to pre-pandemic figures in the migrant employment sector.

The majority of the workers will be employed by strawberry-growing companies in Huelva province during the upcoming 2022/23 season.

Head of the Spanish Ministry for Migration, Santiago Yerga said the deal was a success, highlighting the importance of cooperation between Spain and Morocco. He said “investing in mutually beneficial migration deals helps to guarantee a future for the migrants and to stop illegal immigration routes”.

Moroccan authorities will now begin a preliminary selection process to find eligible candidates for the work. The positions are typically filled by young women.