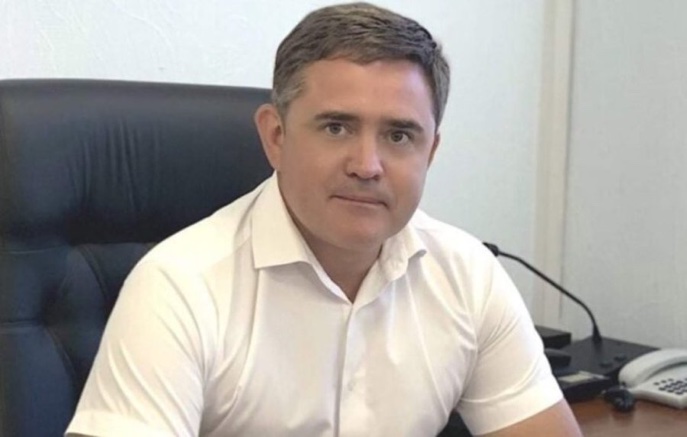 THE head of Zaporizhzhia, Europe’s largest nuclear power plant, Ihor Murashov, has reportedly been kidnapped by Russian troops, as reported on Saturday, October 1.

Russian troops are believed to have kidnapped Ihor Murashov, the general director of the Zaporizhzhia NPP, according to Energoatom.

Murashov was snatched on the evening of Friday, September 30, by a Russian patrol when he was returning from the power plant.

A statement from Energoatom president Petro Kotin read: “Director General of the Zaporizhzhya NPP Ihor Murashov was detained by the Russian patrol on his way from the plant to the town of Energodar on September 30 around 4 pm.”

“The vehicle of the Director General of the NPP was stopped, he was taken out of the car, and with his eyes blindfolded he was driven in an unknown direction. For the time being there is no information on his fate.”

He added: “Director General of the ZNPP Ihor Murashov is a licensed person and bears main and exclusive responsibility for the nuclear and radiation safety of the Zaporizhzhya NPP.

“His detention by the Russians jeopardises the safety of operation of Ukraine and Europe’s largest nuclear power plant.

“I demand that the Russians staying at the ZNPP and Rosatom’s personnel, who also stay illegally at the nuclear facility of Ukraine, stop immediately the acts of nuclear terrorism towards the management and personnel of the ZNPP, release the plant’s Director General and let him return to his responsibilities on maintaining safe operation of the Zaporizhzhya NPP.”

On Thursday, September 29, Ukraine’s state-owned enterprise Energoatom was forced to deny claims of a fire at the Zaporizhzhia Nuclear Power Plant.