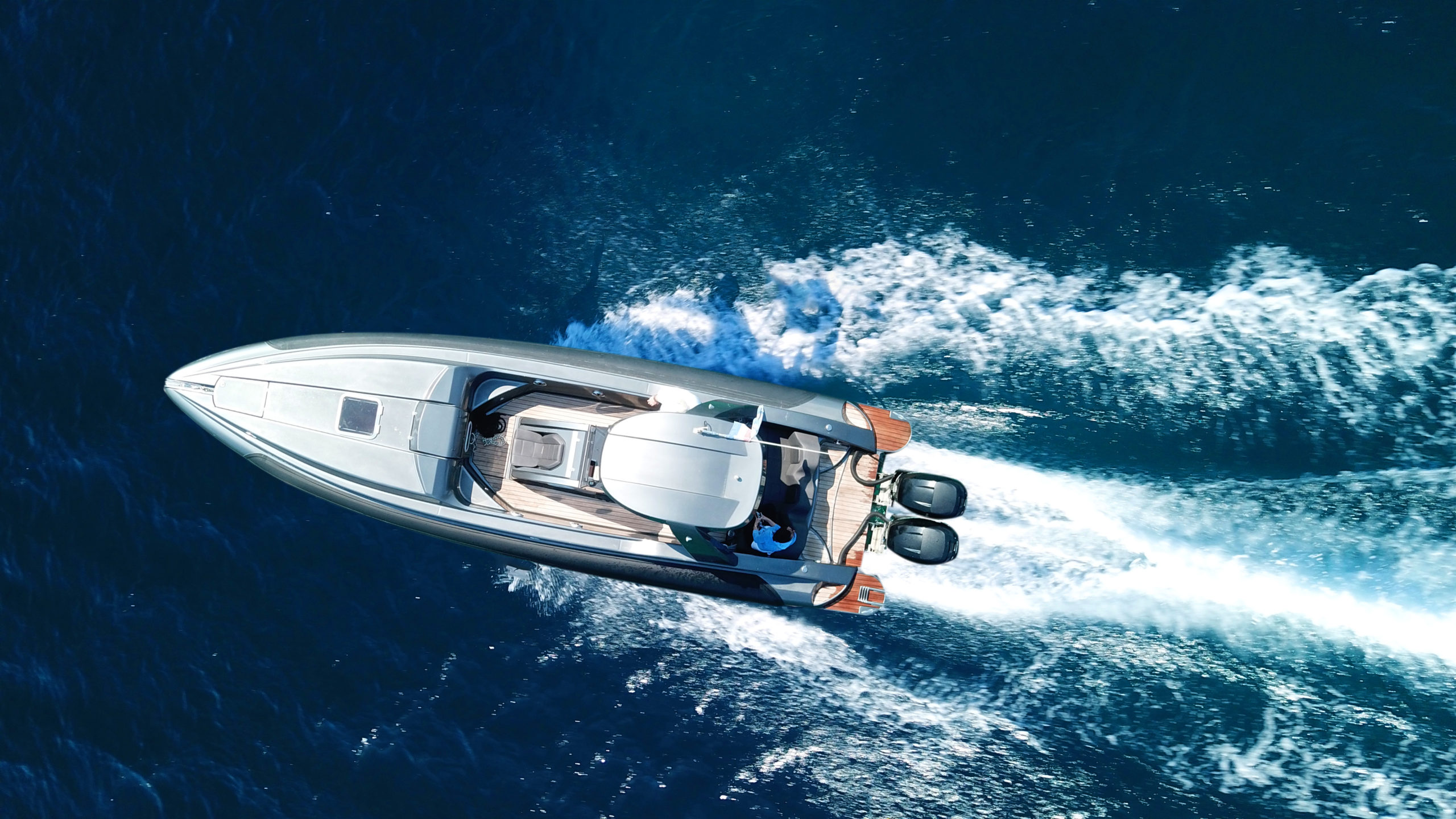 ONE man died following a boat accident outside Sweden’s Gothenburg on Friday, September 30.

According to Swedish police on Saturday, October 1, a man in his 50s died after an accident with a rib boat at Vinga outside Gothenburg, Sweden.

The people on board left the boat when it drifted towards shore in rough seas, according to the police’s initial investigation.

“After initial questioning and investigative measures, there is no indication that the RIB boat has capsized, but initial information suggests that the boat has been abandoned in connection with some technical problem that has caused it to drift towards land in rough seas,” the police said.

“As a result, the passengers and the captain have left the boat and ended up in the sea.”

Ten people were on board the boat when it was abandoned at around 5.30 pm on September 30. A major rescue effort was launched with boats and helicopters.

Several people got ashore themselves, while others had to be picked up by rescue personnel. Several were hypothermic, according to the police.