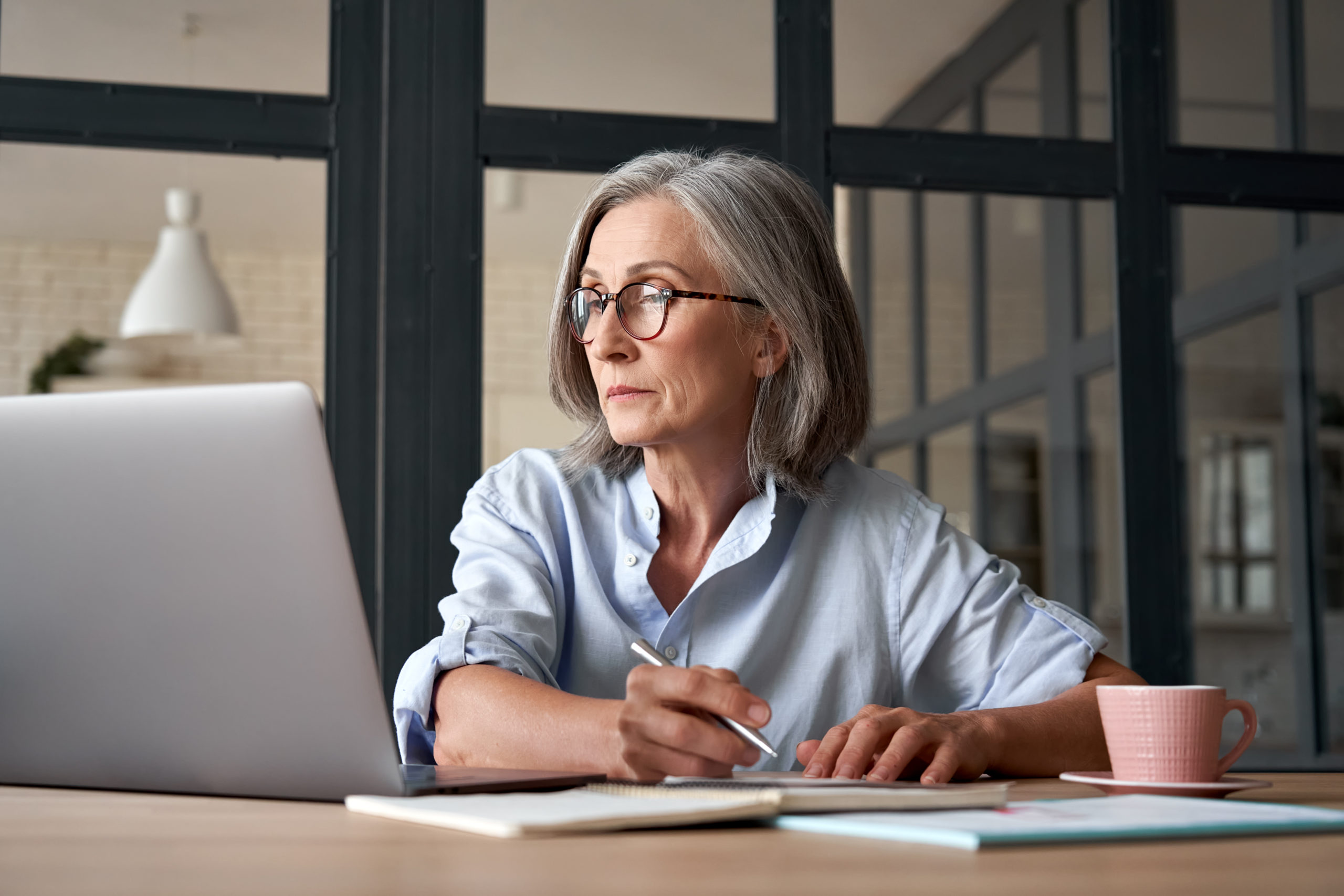 The latest statistics from ONS highlighted the concerning impact of the cost of living crisis and lack of skilled labour.

The Association of Professional Staffing Companies (APSCo), responded to the latest ONS statistics on the labour market for the last quarter, expressing concern.

A shortage of skilled workers continues to disrupt the labour market as unemployment remains above pre-pandemic levels and employers lack the skilled labour they require.

Statistics also revealed record numbers of over-65s in part-time employment in the UK during the second financial quarter. This alarming trend suggests that the cost of living crisis and rising energy costs are forcing people out of retirement.

On 13th of September, Public Policy Director of APSCo, Tania Bowers called on the new Prime Minister, Liz Truss, to prioritise the labour market. With skilled workers in demand, the Prime Minister should focus on negotiating global trade deals to match demand.

Bowers advised the government to simplify visa processes for self-employed contractors. APSCo also stated that salaries must be raised in line with inflation.